It’s only a second week of Season 26, but the star performers have already been tasked with learning two dances this week, one of those being a team dance. Also, the judges panel had a special guest appearance, welcoming Rashad Jennings, the NFL player, to serve as a judge this time. He competed as a star dancer last season and went on to win the competition! Half way through the show, Rashad treated the audience with a special dance performance by reuniting with his dance partner Emma Slater.

Here are some highlights from this week’s performances:

After the first round of individual dances, the stars and pro dancers performed their team dances which were sports-themed (Team “50s Tennis” and Team “70s Football”) and were all about props – featuring tennis racquets, headbands, shiny silver, and Afro Wigs. Both teams did a great job! Unfortunately, there is always that dreaded elimination, and all had to say goodbye to Arike and Karim in the end. But, show must go on, so see you next week!

Ultimate Ballroom offers high quality instructions in all styles of Ballroom and Rhythm/Latin dances. Through a variety of group classes as well as customized dance lessons, Ultimate Ballroom prepares you for any social events, performances, or competitions. You don't need to have a partner to take lessons. 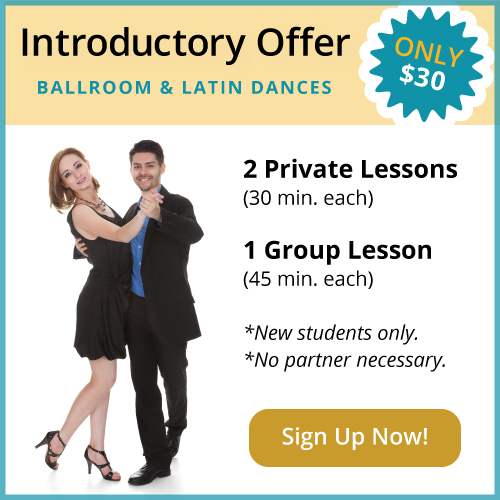